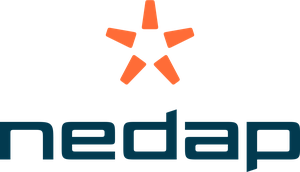 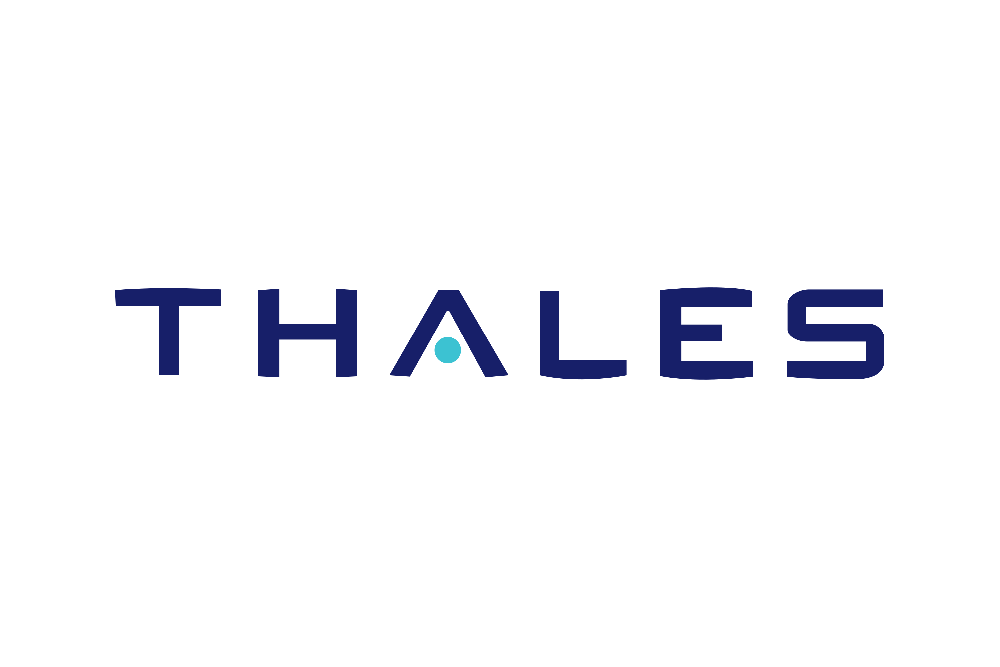 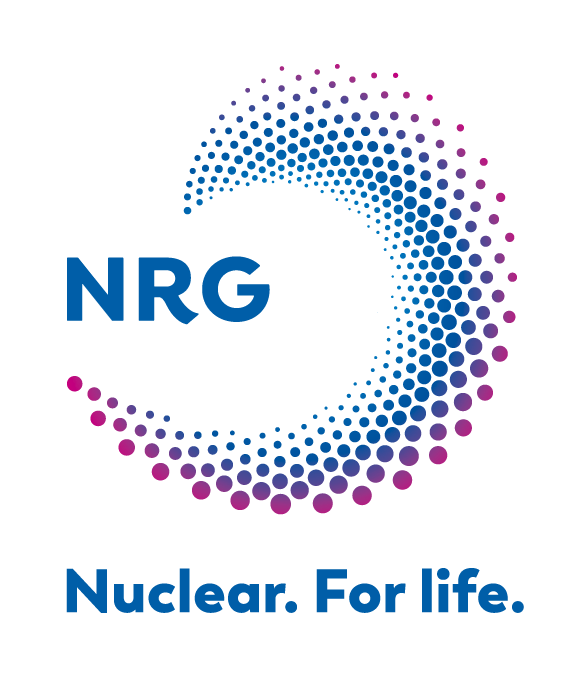 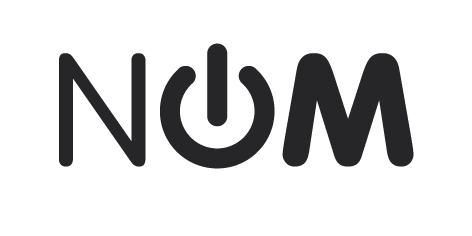 Just over 21 years ago a god was born into the amazing association named TBV Lugus. The god was named Lugi.

Lugi was worshipped by all its very dedicated members over the years. He acted as a babysitter to Irenia, Michaius and Larsium during their spontaneous VrijMibo, watching them chug beer till they are drunk enough to drink his own tank water. But he also acted as an animal of comfort for Rudolfo when he lost all his FIFA matches.

You see Lugi, the god of Lugus, kept Lugians united year-round. But this magical god had special powers at Christmas. Lugi has the ability to determine if members were naughty or nice over the year. Every year members lined up at the lounge awaiting the almighty Lugi's verdict.

One day, Lugi's assigned caretaker Jippius opened the lounge at 8:45 to feed Lugi so he was energized for another day of verdicts. But something felt off. Soon she realized it was in fact not Lugi in the tank! It was an imposter! She knew she had to locate him fast. Jippius immediately called two of her closest and most reliable confidants to start the search. Joepius and Mathijs-one t- ius.

The boys immediately understood the importance and set off on their search to save Christmas, and find Lugi. Who was the Grinch that stole Lugi?!

They immediately had 2 suspects. Egbertius and Casperio, two notorious troublemakers. Joepius and Mathijs-one t- ius jumped onto their sleds and made their way to the alumni committee meeting. To their surprise, the boys were found wrapping Christmas gifts for the board. No Lugi to be found... however Alexius, as a true loyal Lugian, told the boys they had overheard Joranius, Benninjito and Lucius were upset as Lugi had deemed them all as naughty yesterday.

So the boys were off once again. Michius had heard from Luciaus she was having dinner at Abelios house. So the boys made haste. On the way they spotted Maxius walking across the street, holding a bottle of red wine as always. They shared their suspicions with Maxius and he was enraged! How could they do this to Lugi, where was their Lugian Christmas spirit! Maxius was in fact also on his way to Abelios and jumped on the back of Joepius's sled and joined the mission to find Lugi.

Roosilia opened the door immediately, Liter in hand ready to discipline Nerhofius as he was already 10 minutes late. Once the boys explained the situation, she LED them upstairs straight to the suspects. While Roosilia lectured the suspects on the importance of community and bonding, the boys started looking around for signs of Lugi. Joranius explained they understood being deemed naughty by Lugi, their thesis had distracted them from Lugus events and visiting Lugi regularly, and they had promised him to visit more in the New Year. Benninjito added they loved the Lugi, the god of Lugus, and would never hurt him.

So the boys were back at square one. Who else had been naughty this year they thought? Why that pesky Tripcie committee, barely any of them joined the LCT trip, Lugi must have deemed them naughty too! So the boys jumped back on their sleds and traveled to the Tripcie headquarters, Dora the Exploras house. When the boys arrived they found Brikelia and Ernstilio heating up some Gluewijn, Dora the explora and Sophilita hanging up all the Christmas decorations they bought on their legendary trip to Oberhausen whilst Edilio was setting up his DIY wooden Christmas tree. The boys instantly realized they could never have taken Lugi, none of them could be the grinch, they all love Lugus too much and they love Christmas too. So the boys sat down, for a glass of Gluhwein and brainstormed who could have stolen Lugi? While they were sipping Gluhwein a letter slid under the door.

Joepius opened the letter. It was a letter from the Grinch! The letter read:

‘Mathijs-one t-ius and Joepius, I heard you are the appointed ones to save Luguians Christmas. I have indeed stolen Lugi, and you have until 6:45pm tonight to find him, or else! But mean I am not, I shall give you some hints, you can find me in a place where the kitchen is busy!’ It must be someone on the intro committee they thought! They had heard good stories about Jaspirios and Kirilito cooking skills. So the boys set off once again.

As they were racing the streets of Groningen, they spotted Jeenus lecturing Olivirus at de Pinitilier because they had lost yet another game of Klaverjas to Bramert and Sybrandilio. They thought Lugi must have deemed them naught due to their lack of success in the competition.

At last they arrived at Wesselius home. What they found was absolute chaos, Jasperios had abandoned his head chef duties to plan who else he could kiss to get points in the Lugus competition, so he didn’t need to get a Lugus Tattoo. While Danilius and Wesselius were hiding Ice’s around the house targeting none other than Pieterlio. The dedication to Lugus, and Lugi, was clear from all the boys, none of them could be the grinch. But time was ticking, who was left? In that moment the doorbell rang.

It was another Clue! That read, ‘you will find me surrounded by people like me!’ Mathijs-one t-ius quickly concluded Lugi must be with a member of ESTIEM! Both Kateius and Pleunilia are gingers just like Lugi! They raced off to Didias house.

When they arrived at Didias, she told the boys that Pleanilia and Kateius are not in the meeting, but neither is Gerkoilio actually! Didias said the girls had cancelled as Annalia had called an emergency convention of the Lugus Gingers at her house. So maybe they had taken Lugi, and were hiding him there!

When they arrived they found the Lugus gingers quizzing Annalia on general knowledge so she could improve at Pub quizzes. But there was no sign of Lugi. The boys where panicked, they only had 20 minutes before it was too late. Annalia sent the boys to inform Lugis's caretaker Jippius of their lack of success. So off they went to De Beren to meet her. By this time all Lugians had started to hear that Lugi was missing and were asking themselves what this meant for Christmas? Michius was starting to stress about how the board could host another GA without Lugi!

When the boys arrived at De Beren they found the activity committee doing anything other than getting ready for dinner. Basius was practicing his liter Adt to try to get a nomination into the Zupcie as he heard the president would be attending the Christmas dinner. Svenus and Fakeilio were trying to convince Olgalia to drink just one beer! While Sofilius was trying to talk to the chef to make sure the food was in line with her Italian standards.

But then Joepius spotted him at the back of the restaurant. Lugi! Joepius screamed! There he was, Gerkoilio the Grinch. Gerkoilio was talking to a waiter about serving him Lugi and not salmon for dinner, after all he needs to stay in shape to continue his basketball career. The boys rushed to stop Gerkoilio. But it was 6:45pm it was too late. Nevertheless, the boys had hope, Matijs-one t- ius, his old committee member took it upon himself to negotiate with Gerkoilio. Gerkoilio explained to the boys that the only way they could save Lugi was if all those who had been deemed naughty but Lugi this year, and the boys themselves, came to the very last WoMiBo of the year and pulled a bak for their behavior.

The boys thought for a second and agreed, after all, what was Lugus without their god Lugi? So the deal was made, the boys would make sure everyone on the list pulled their bak. And in the end, they saved Lugians Christmas! 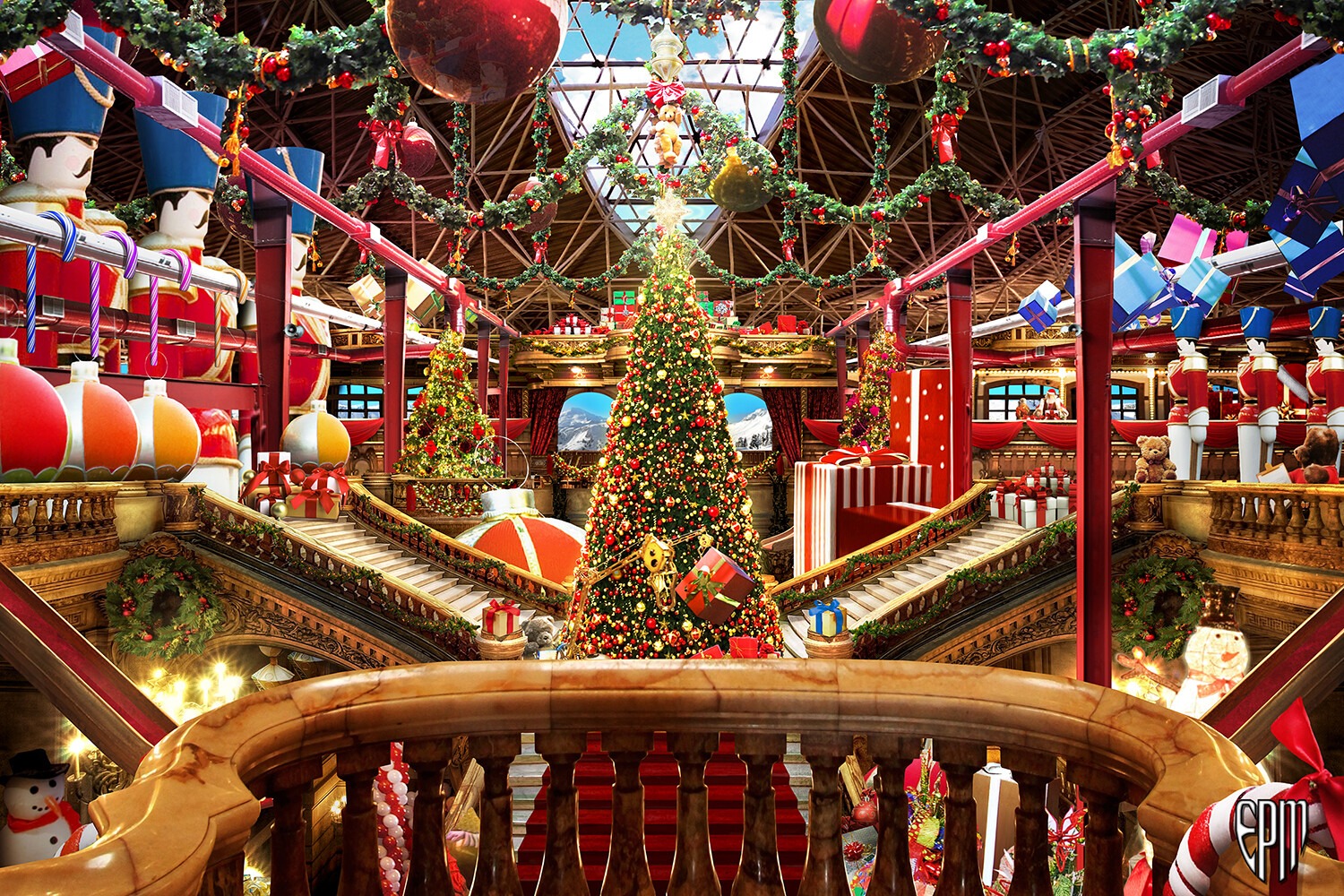 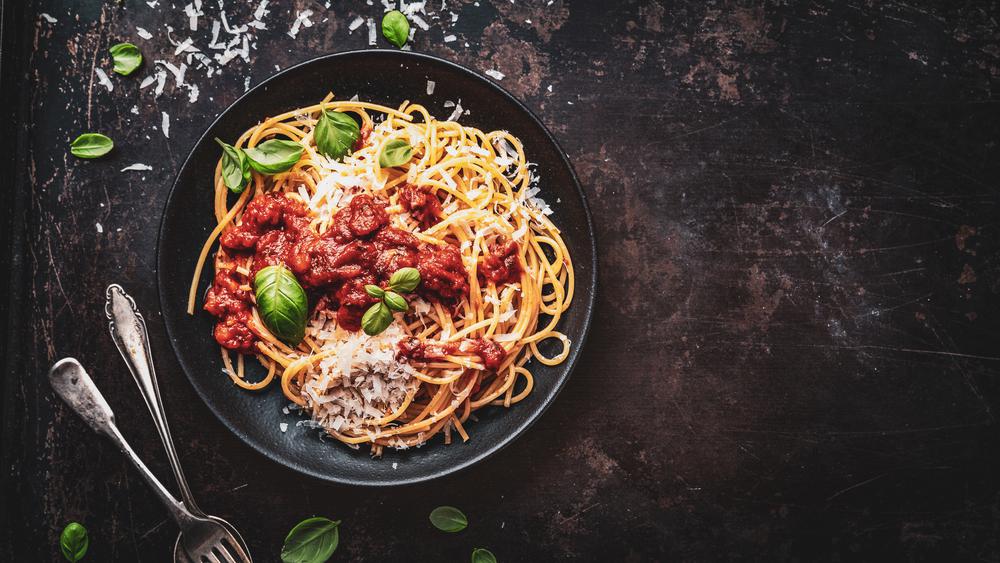 Welcome to the second chapter in the Lugus Cooking blog series! This time the dish is quick but very delicious pasta dish which you can...